Ranked Seasons - Is Your Best Finish Really Your Best?

I find it quite interesting how this feature gives a really good overview of how trophies have been inflated though time.

You can see this looking at players who were consistently ranked each season during several years. Morten is a great example: 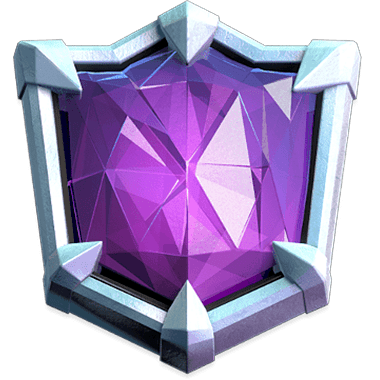 Back in 2016, the best players were barely above 3K trophies. This quickly changed in 2017 with the introduction of leagues.

After that, there was a quite steady inflation until mid-2020; that’s where most players reached their Personal Best, above 8K in many cases. Reduced inflation and other adjustments have later reduced these values.

It’s unclear how the system will develop with the most recent changes. In a few months, it’s possible that players can once again reach new PBs if the current system is maintained and inflation isn’t adjusted again.