I have an issue with the deck finder feature of RoyaleAPI.
I don’t know if that’s a bug or an intended feature, but the result is confusing in any case.

As an example, I look for the best deck (Normal battle, 1 day, sort by win%) with GRAVEYARD. The best deck is 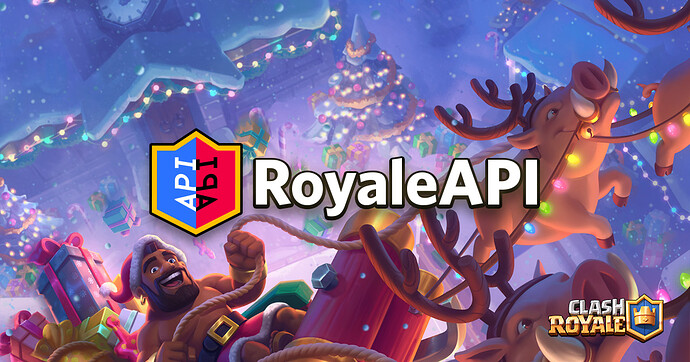 The definitive source about decks, players and teams in Clash Royale. Explore advanced statistics about decks and cards based on millions of games per week.

The win% is said to be 59.1% (in the list, we have slightly different figures in the deck stats page).

The definitive source about decks, players and teams in Clash Royale. Explore advanced statistics about decks and cards based on millions of games per week.

The win% is said to be 78.1% (again slightly different value in deck stats page). This deck is not proposed in the first list, although it is much better than the decks in that first list.

So I don’t understand why this GRAVEYARD + FREEZE deck is not proposed when simply looking for GRAVEYARD decks?

The only reason I see is that these “better” decks would be filtered out (eg. based on usage%), but this is confusing. If so, it would be nice that this filter appears as an option that we could enable / disable.

The first filter is always popularity. You can then select how to sort results (winrate, rating, usage…), but the initial filter cannot be changed.

So adding card requirements might add less popular decks that have a higher winrate. It’s not so straightforward to say they are better decks; comparing decks with widely different userates has issues.

Here’s an example to ilustrate this: someone creates a very strange Deck A but learns to play it very well, his winrate could be ~55%. On the other hand, a very meta Deck B is used by thousands of players, and winrate is ~50%.

The truth is that Deck A might truly be a great deck, but given the low usage it’s impossible for us to tell. So that’s why having usage as an initial filter is important, it compares decks that have a similar meta status.

Without that, you’d be able to find thousands of decks with 100% winrate simply because they just have a few battles logged, and that wouldn’t be useful for most users.