the old history of the clan war in the profile is displayed incorrectly, the clan was renamed over time (due to compliance with the supercell rules), but incorrect information in clan wars 2 remained in my profile

My nickname is W1ctor_W1nx, I know that the royale api shows information about my profile provided by supercell, but I would like to get rid of unfriendly and incorrect information. the clan marked in the photo had a convicted nickname, later the clan name changed because the name was bad and violated supercell policy, but the clan name did not change in my account on the royale api in clan wars 2. Initially I joined this clan in 2020 then I didn’t know what his nickname meant, I was very upset when I found out what these 4 digits mean. I don’t want people coming to look at my profile in the royale api to encounter incorrect information, and not think that I don’t like or despise someone. I love everyone and am tolerant to everyone 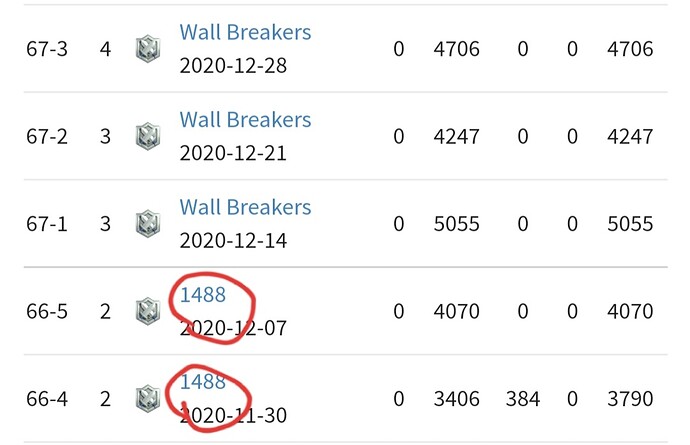 It’s not possible to change clan names retroactively. Clan name records will stay since the name was 1488 on Dec 7 and before that. This also ensures that the record reflects the reality.

So this is not “incorrect” as you said. It’s literally the data reported by Supercell. If we change the data then it would be incorrect.

then is it possible to clear the history of clan wars 2? Or what can I do to reset it?

No, it’s not possible.